BUT won two awards in March. The BUTbusters became The Smartest Team and the BUTkickers won The Coolest Team award. Have a look at an interview we had with them during the event. It wasn't the first time that BUT participated in Dubai. In fact, they have been there since day 1.

"The best thing is we are not wearing masks and we're getting together again after such a long time."

"I think we all deserve it, because we worked pretty hard this year and made a lot of money for the company."

Why don't you register a team and try to beat BUT next time? Fill in your details below and we will send you more info. If you want to learn more about us first, you can visit this page. 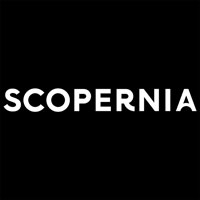 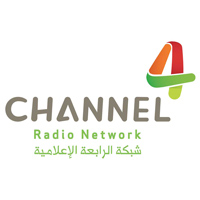 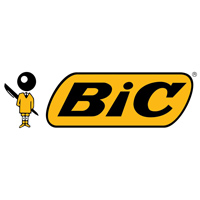 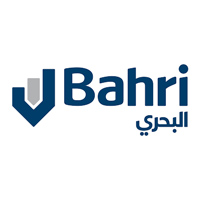 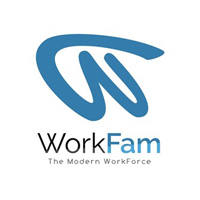 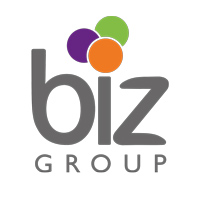 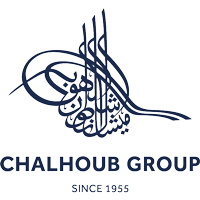 Learn why you should consider to join next time

What is Hercules Trophy all about?
Secret teambuilding tips

Why registering is a great idea

For
Individuals
For
Clubs
For
SMEs
For
Corporates

Hercules Trophy Dubai is powered by 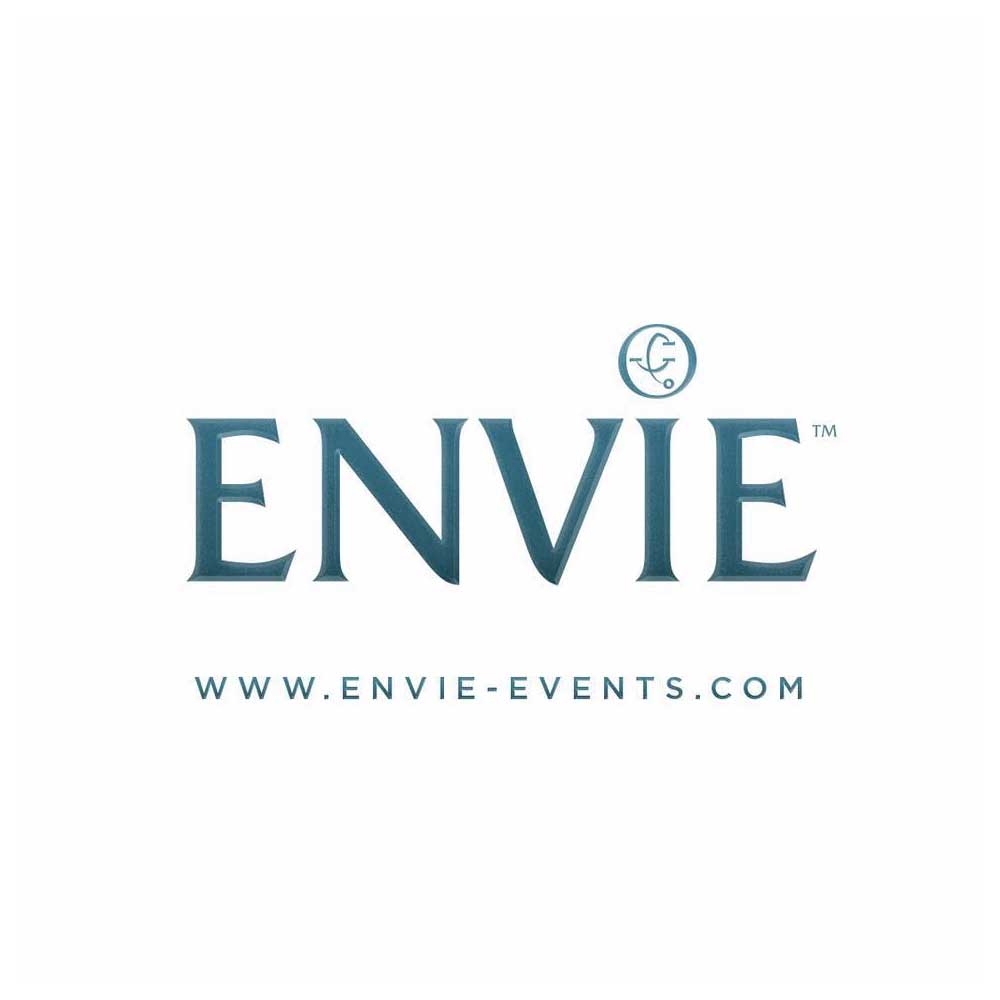 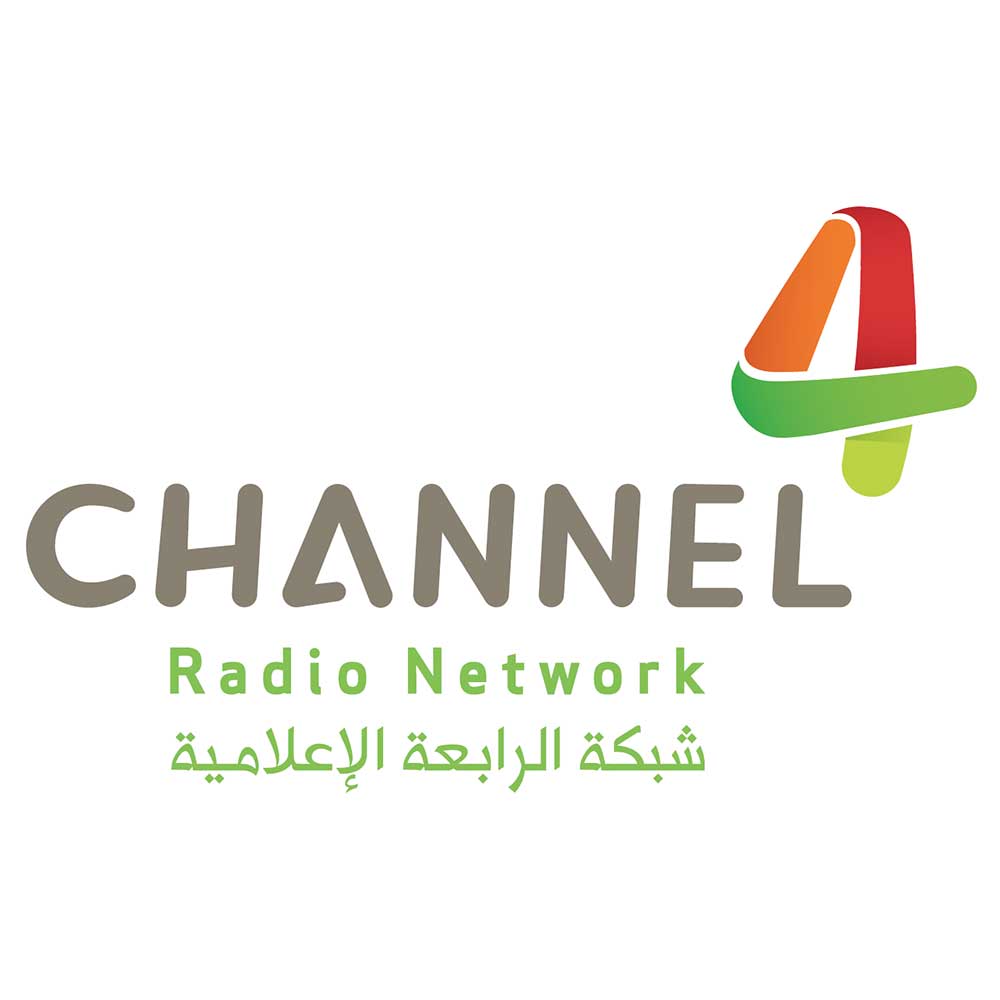 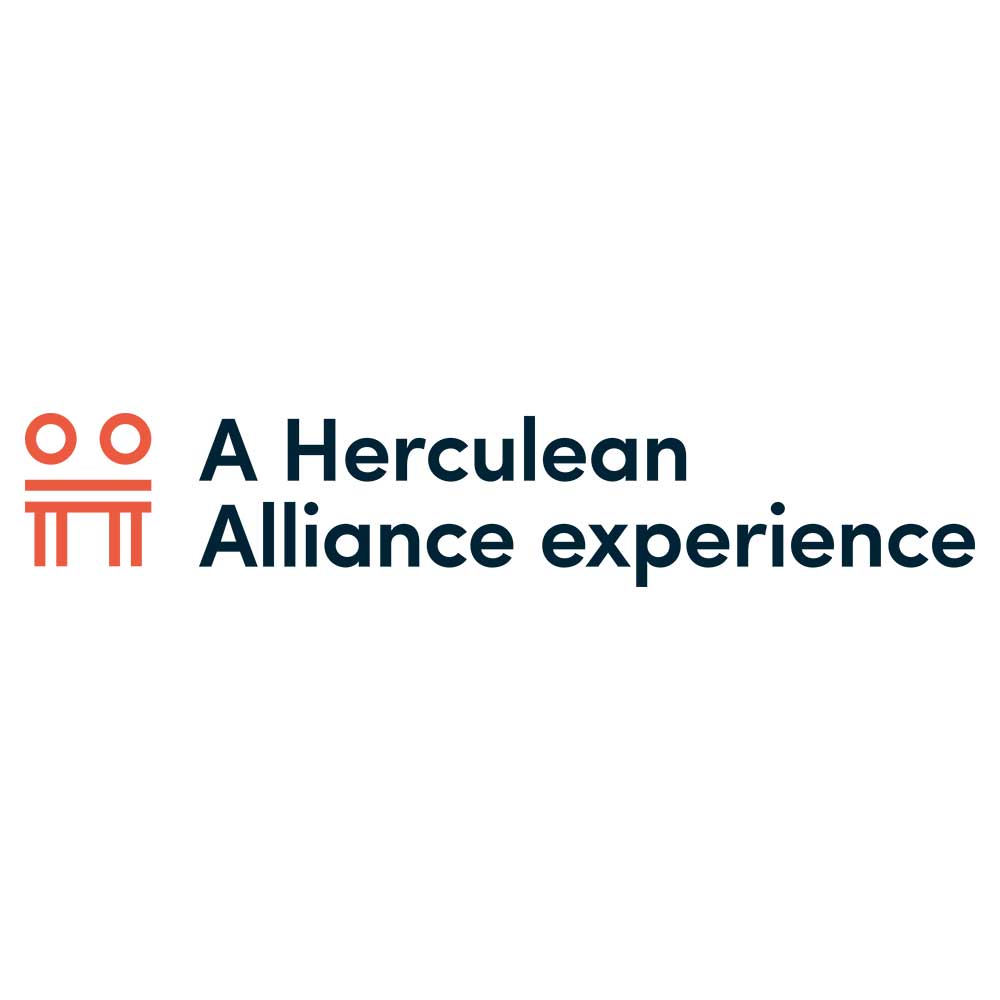 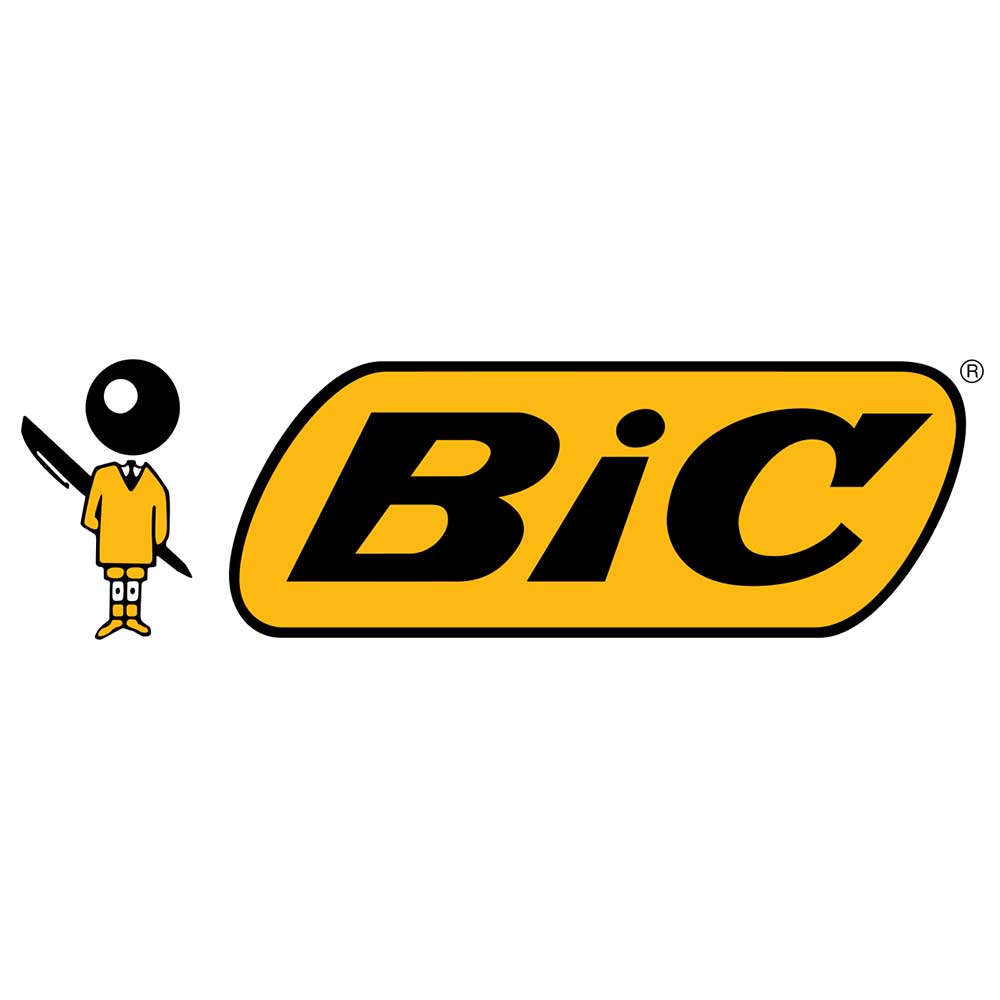 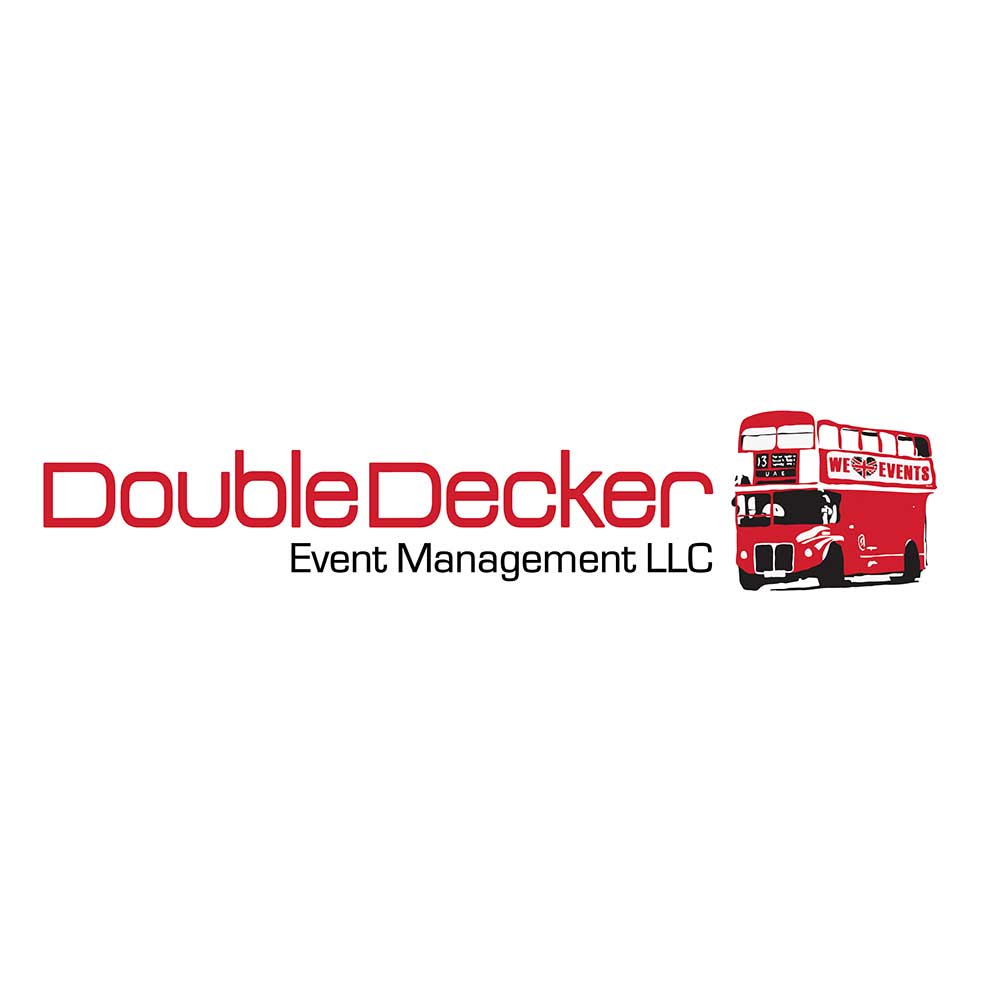 Why participate
The Challenge
Testimonials
Pictures
Videos
Blog
Contact us

Hercules Trophy is a Herculean Alliance experience in partnership with Envie and The Double Decker.

Share on FacebookShare on InstagramShare on YoutubeShare on LinkedIn